Based in Midwest, USA.

I am an Iranian-American editorial and documentary photographer based in Chicago, Illinois.  Cultural, social and political themes attract my curiosity. My aim is to photograph people and create stories that witness the multiplicity of human experience.

To be a photographer was my lifelong goal. In 2015 I left my job as an attorney to focus all my attention on visual storytelling. Since that time, my photographs have appeared in various national and international publications such as:

To inquire about availability and to discuss assignments please
contact me directly
or Polaris Images.

Shishmaref, Alaska is a remote village of about 600 people located 30 miles south of the Arctic Circle, flanked by the Chukchi Sea to the north and an inlet to the south, and it sits atop rapidly melting permafrost. In the last decades, the island's shores have been eroding into the sea, falling off in giant chunks whenever a big storm hits. 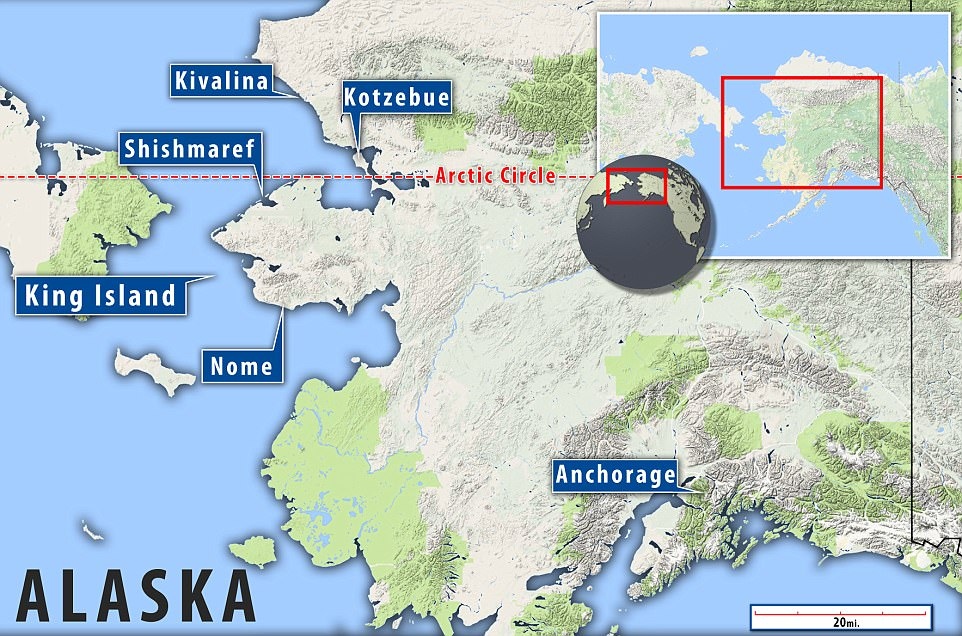 Sarichef Island (on which Shishmaref is located) is part of a dynamic, 100 km-long barrier island chain that records human and environmental history spanning the past 2000 years. Erosion at Shishmaref is unique along the islands because of its fetch exposure and high tidal prism, relatively intense infrastructure development during the 20th century, and multiple shoreline defense structures built beginning in the 1970s. (Wikipedia)

As the water temperature has increased, the time span the Chukchi Sea stays frozen is getting shorter each year which then exposes the shoreline to the winter storms, accelerating the erosion of the coastline. It is estimated that the Island loses about 10ft to erosion each year and likely the entire Island will be just gone within the next decade or two.

The City of Shishmaref is located on a narrow spit of fine, silt-like sand, which is about three miles long and a quarter-mile wide. The City is surrounded on all sides by water making travel by boat or plane the only way in or out of the City.

In 2002 (Update: and again in 2016) the City voted to relocate. However, there appears to be very little movement in that direction. In fact, the City Council elected in 2008 has largely ignored the previous plans for relocation and there is no indication that any new plan has been proposed or is in the works. Even if there was a plan for relocation, it is unclear where the funds necessary for such a relocation, which has been estimated to be around $100 Million, will come from. The Federal Government has no program or funds allocated for this project.

So for now, this traditionally Inupiaq Eskimo village where residents rely heavily on a subsistence lifestyle, hunting and gathering their food, has adopted a sort of wait and see attitude towards their uncertain future.

At stake is the existence of this unique native culture, which is comprised of Alaska Native Inupiaq people going back many generations. It likely will disappear should the city not be relocated as a unit and the residents end up scattered around in the mainland of Alaska.

Clifford Weyiouanna, a lifelong resident of Shishmaref told me "when the White Man came they told us that our traditional dance and culture was the work of the Devil and they made us not speak our language or engage in our traditional dances." This resulted in the younger generation not speaking the Native Language and the culture has been diluted. The unclear future of Shishmaref will likely deal the final blow.

Argo Collective is a collective of photographers sharing our diverse visions of America.